Having fun with Programming and BIM

A little earlier this year I was looking into Autodesk’s Stingray Gaming Engine. I have to say it is very nice indeed, I like it a lot. I personally prefer Unity, there are a few reasons why.. Unity has a massive user base, brilliant wiki and it’s all C# (stick to the languages you know right?)… Plus, that’s what I started on and I’m familiar with it, but I will learn Stingray and lua script as there are some fun workflows to be had out of it, especially with Revit to interactive model and BIM Visualisation.

Anyway, While looking at some of the neat features Stingray has to offer, there was this one feature that stuck in my head as I could really see the benefit of having it in Revit. The features was Application Display Mirroring! Wow! Supercool stuff!

For those reading that don’t know what that is, basically, when in one applications 3D view, you can move/pan/rotate. Moments later, the other applications 3D view mirrors what you are doing so you are always looking in the same location in both applications. Have a look at the Stingray link above and you’ll see this working between Stingray and Maya LT.

Most people would think this was a bit of a gimmick, but when you are working on large scenes/models it’s a pain to keep switching applications and zooming in/out, rotating, panning… rotating some more and trying to circimvent mouse jerk where all of a sudden your mouse runs over a cat and you have inadvertently zipped to another dimension in the fabric of your application. Yeah, that happens a lot if you don’t have NASA standards at keeping dust and sanwiches free from your computer peripheries. 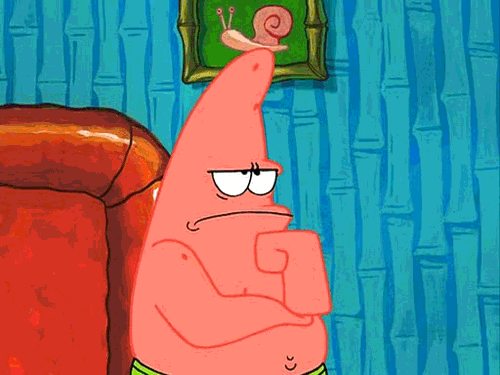 Turns out you can! Pretty easily too! Of course I used Dynamo as my little Revit API sandbox, sorry SharpDevelop, but Dynamo is way cooler to play with… And of course it is a poor mans copy of what’s really happening in Stingray’s version, mine is sluggish and uses a .csv as my data relay. But it can be done…

Well, I got carried away and also added functionality to mirror the 3D-Views Crop Box. This is really cool because you can use either Coins Autosection (or Revit’s Built-In version from 2016 R2 onwards) or perhaps with the “Orient To View” method and selecting a section or a plan.

I used this in my workplace recently when coordinating models and found it so useful. I also had to get some images ready for a report where we wanted Side-By-Side comparisons between models, this was literally days after I made it and saved me soooo much time and gave the images a really professional look as they were both in exactly the same orientation.

I will at some point be doing Dynamo/Python/Revit API tutorials and I think this will be one of the small projects I’ll do.